The store will not work correctly in the case when cookies are disabled.
Main Menu
Menu 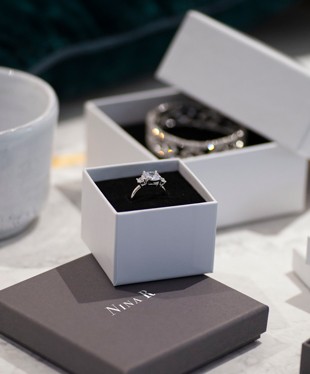 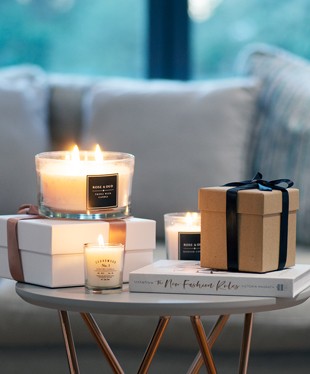 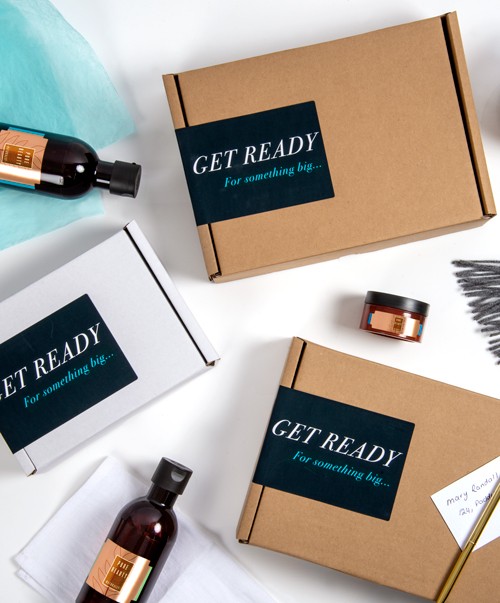 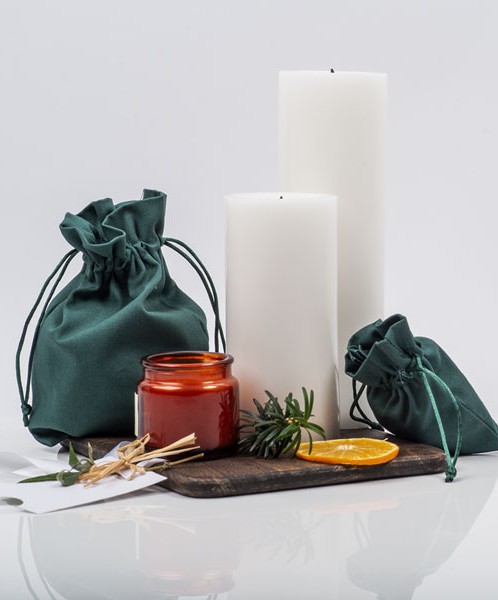 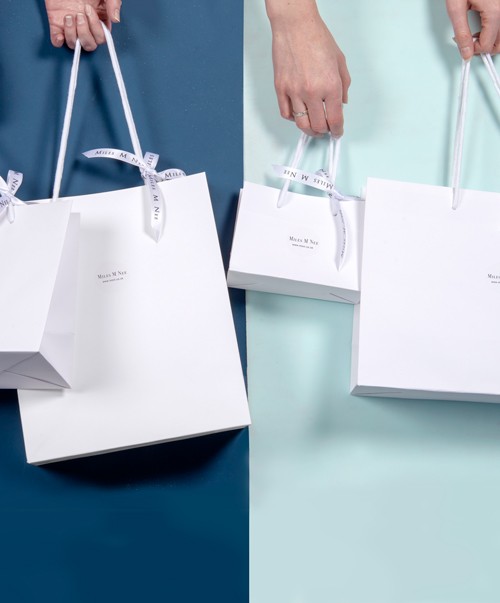 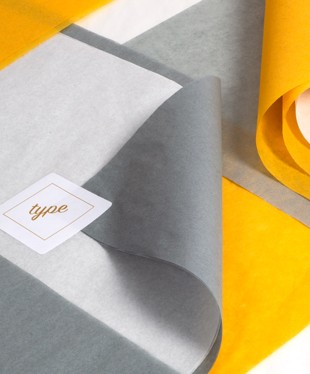 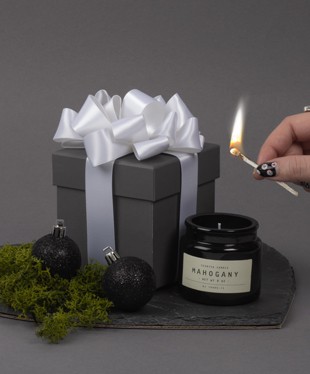 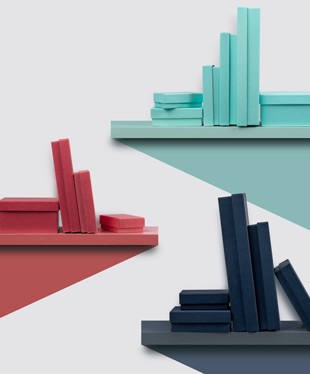 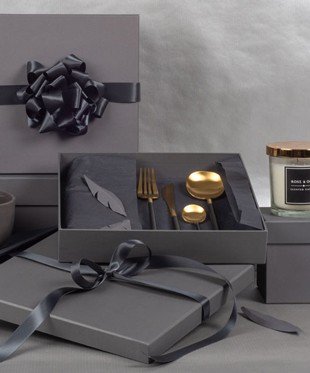 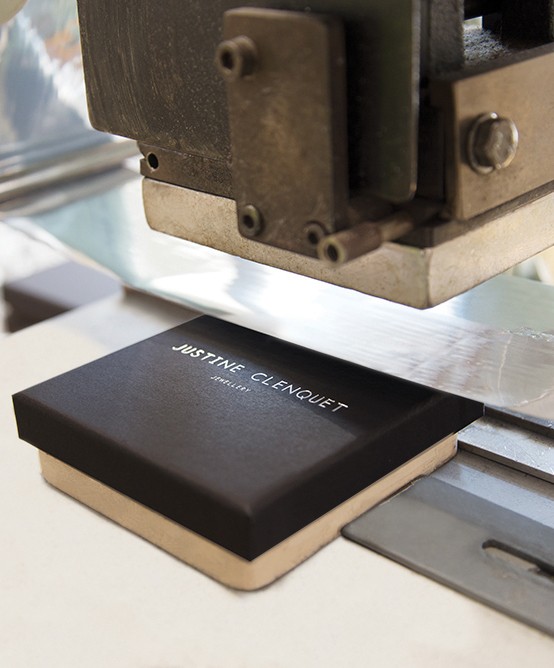 In 2008, The Tiny Box Company, suppliers of recycled gift boxes, jewellery boxes and a range of eco-friendly luxury packaging, secured funding on Dragon's Den to grow the business.
Due to a phenomenal number of questions about our appearance on Dragons Den, we thought we would share our thoughts with you about the experience and what has happened since!
So Christian decided it would be a good idea to try Dragons Den in order to allow us to expand our "Tiny" company. Good idea....except he didn't tell me! The first I knew was when I got a call from the BBC asking me what we would do with the money.
We desperately needed funds though as we had grown so rapidly, we were having to finance more stock, and we had started off with one small office and had spread over the farm we worked on, to 3 premises. These still weren't big enough and we were literally sitting on boxes - you couldn't get through the office door.

So a few months later we arrived at the "dragon" location at about 6:30 in the morning, both of us so nervous we appeared hyper. We sat in the "green room" twitching and fidgeting, waiting to be summonsed, in the meantime helping ourselves to endless cups of tea and chocolate to calm our nerves ... great idea as we were both then even more hyper!

The BBC staff had done my hair beautifully first thing, but the "green room" was so hot and humid, my hair just got frizzier and bigger as the day went on. So by the time we got in front of the Dragons it looked outrageous - one massive frizzball.

So finally we were called to the "den". How terrified were we?! We walked up the stairs wondering if it was anything like the experience shown on t.v. It was. The 5 dragons sat there just looking at us, waiting for us to do our pitch. So we did, and we got well and truly slayed! Both of us thought we had completely blown it, as apparently I was on a crusade and Christian's admission to rehab was met with less than sympathy to say the least.

After about 20 minutes of questioning, our hearts just sank as some of the Dragons were clearly unimpressed. Duncan Bannatyne in particular, who had for the previous 20 minutes been picking at the paper on the box sample he had, then announced that the paper was peeling off! Christian and I stood there in disbelief. Any paper product if picked at for that length of time would not withstand being torn. So we were ready to leave the den dejected.

Peter Jones (who is lovely by the way) had not said a thing up to this point, and suddenly threw us a life line, but only if Theo joined him. The BBC then ran out of film, so asked for a short break. Christian and I retreated to the back of the room and saw Theo shaking his head at Peter. Could our hearts sink much deeper? Christian and I felt even more dejected and then just waited for the film to be replaced and then for us to be expelled from the Den.

We came out of the den absolutely stunned. All the BBC crew were congratulating us, but it just wouldn't sink in that we had 2 dragons on board - and definitely our favourite ones.

So what happened next?

We went to London to meet all of Theo's team and Peter's team to work out the way forward. They were all lovely (especially Peter!) and we are now working on moving to much bigger premises, expanding our stock range to include 100% recycled wrapping paper, pillow boxes, mailing boxes and bigger square gift boxes. We are also updating our printing facilities and on a recruitment drive for people who can actually cope with working in our "tiny" offices! We have a regular flow of communication between our office and Peter's and Theo's offices and it's great because if there is any business decision now that we are unsure of, then we can just pick up the phone.

So all very good news so far. We will keep you posted on what happens next!

One last note - Deborah Meaden is nothing like how she is made out to be on Dragons Den. The programme is heavily edited and although she questioned us alot to check we knew what we were talking about, she was actually laughing with us and was very amicable. 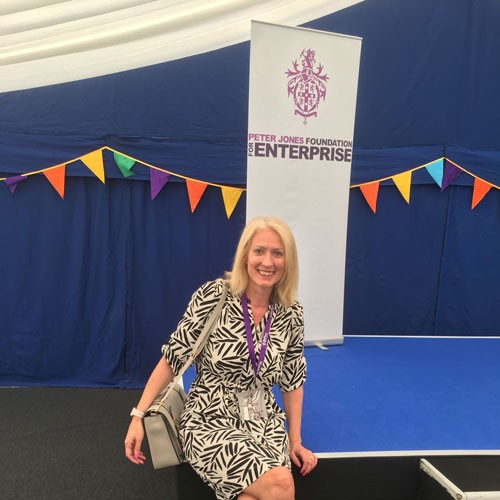 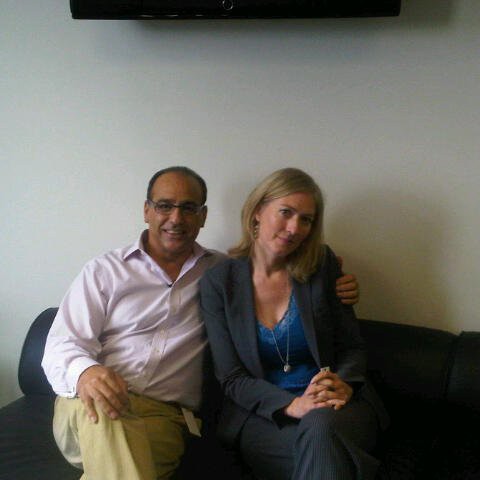